“Jazzy, soulful, and inspired, Chicago’s Deep Fayed have brought out two ripping singles with “As I Try to Remember / M.I.G.B. (Maybe It’s Getting Better)” If you’re in need of a funk sandwich with some killer lyrical work hit this up!” - Kyle Land

Buy album
View on Bandcamp
Track 3 Bonus "In Mexico" available with purchase. An exclusive EP release featuring our 2019 singles, Influence brings together songs that fuse a range of styles from funk to r&b. Influence is a commentary on youthful innocence, tragedy, abuse, and partying in Mexico.

For more visit our website at deepfayed.com
Read more… close
0:00/???

Buy album
View on Bandcamp
Full Spectrum Of is an album in which love is explored on its many different phases and definitions. Combining elements of rock, r&b and hip-hop FSO is an eclectic album filled with experiences and stories about our relationships with others and the imprint that is left.
Read more… close
0:00/???

Buy album
View on Bandcamp
The debut EP from Deep Fayed is six songs about finding yourself and discovering a new world filled with art and love in the city of Chicago.
Read more… close
0:00/??? 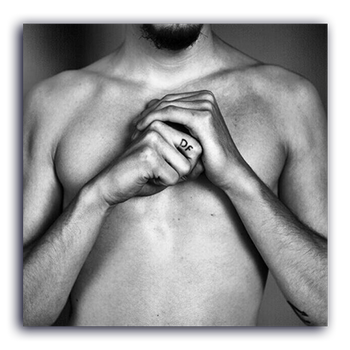 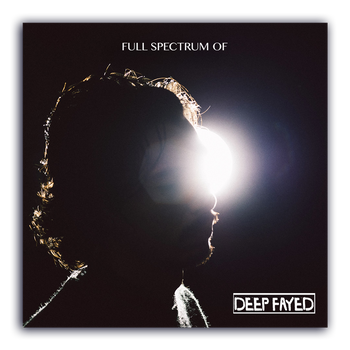 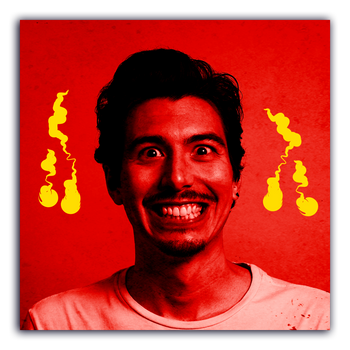 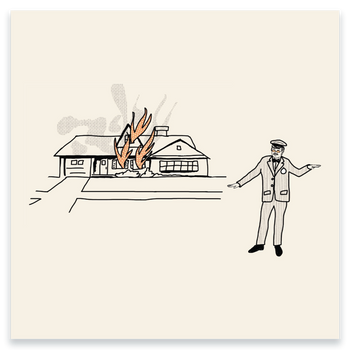 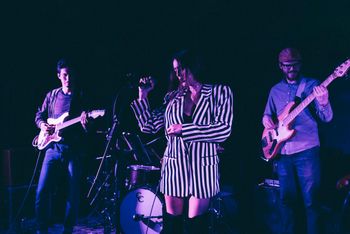 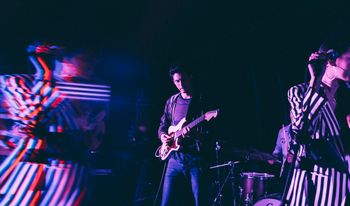 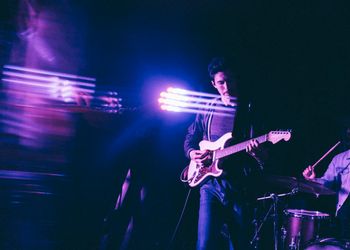 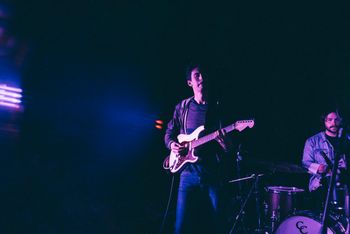 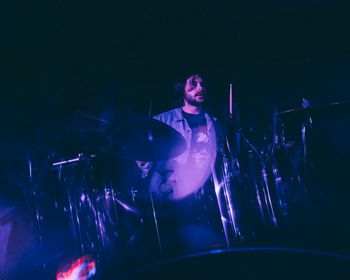 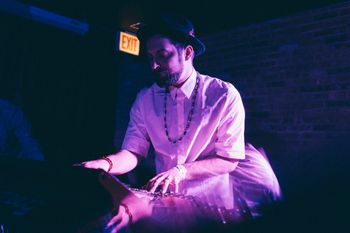 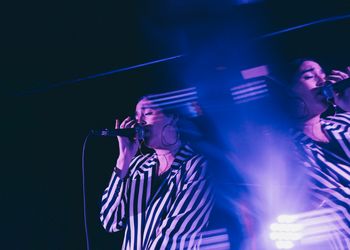 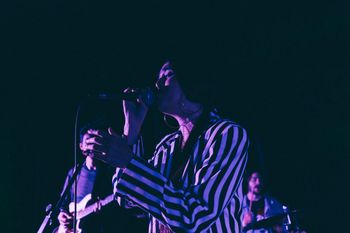 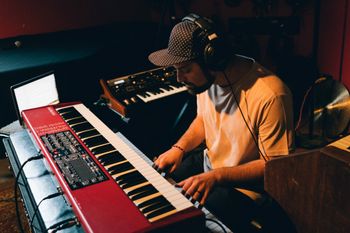 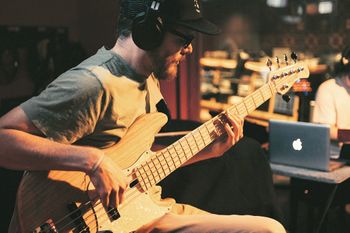 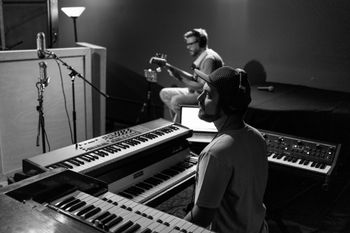 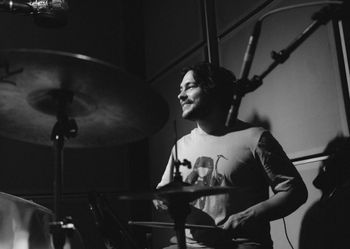 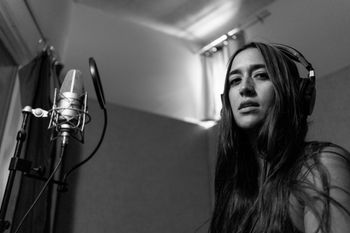 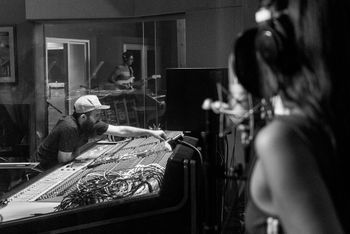 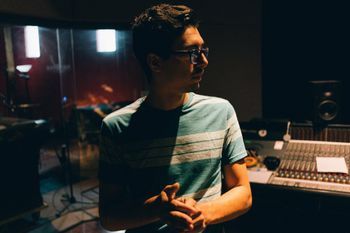 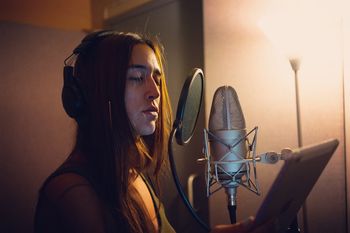 COMING SOON! Support the 'Fayed. Be the "Fayed.

Deep Fayed came onto the Chicago scene in 2010 as a live band hip-hop project headed by guitarist, George Wundsam, and fronted by poet and lyricist, Lawrence “Binkey” Tolefree. The group performed at venues and bars across Chicago building a name for themselves as a rock, funk and hip-hop act with a heavy-hitting sound. Deep Fayed's first studio project would be released in 2013. The self-titled EP was written by George Wundsam with lyrics by Binkey, and produced by Chresten Hyde, featuring Matt Wilson (bass), Cole DeGenova (keys), Makaya McCraven (drums), Caroline Davis (sax).

After the first studio release, Deep Fayed would become even more solely centered on George's concepts and direction. The new material would feature collaborations with rappers D2G, Rising Over Envy, and NEAK, who also fronted shows alongside Catherine Poulos on vocals starting in 2016. These new songs would lead to a second studio project for Fayed, Full Spectrum Of, released May 2017. Written and produced by George Wundsam, co-produced by Zak Jablow, featuring Matt Wilson (bass), Cole DeGenova (keys), Kyle Liss (keys), Chresten Hyde (drums), Dane Crozier (perc) and Catherine Poulos (vocals). The first single released off of Full Spectrum Of, “Places We Don’t Go”, premiered at Word Is Bond, ahead of the album. Fayed's second studio release includes themes of love, loss and depression. Many thanks are given to the co-lyricists D2G, Rising Over Envy, and NEAK who contributed their time to developing, writing and recording with George and Deep Fayed.

“The vibrant soundscape is enhanced by a myriad of vocalists, starting with singer Catherine Poulos who sets the tone of the track with her lush melodies” - The Word Is Bond

“An eclectic blend of slightly-psychedelic rock and hip-hop, with an undercurrent of Chicago’s own South Side... For me, it was almost sensory overload.” - LocalLoopChi

Since the release of Full Spectrum Of, Deep Fayed, now (and always) an alias for George amongst friends, has continued to push the limits of what the group is capable of creatively and musically. With growth and evolution as the mantra, Deep Fayed seems hard pressed to leave the past behind them while using what they know now to continue to write newer, better-er, music while breaking through genres, and having fun.

Check out their newest release "In Mexico" free for download and streaming everywhere now. New music from the RaxTrax session will also soon be available. Be sure to sign the email list for updates on new releases and where next to see Deep Fayed live!